Chasing the rabbit down the hole. This teacher's struggle.

Working on curriculum and I've fallen into the same sort of trap that I fell into, back in my college days, while researching papers. I'd always find interesting tangents and end up down several rabbit holes.

Today, I've explored the physics of light; followed the process of the albumen film processing method; learned more about the art styles of pictorialism, dadaism and surrealism; learned about propaganda from the Bolsheviks and how it transformed later under Stalin; realized how the photography I adore from the Farm Security Administration is also propaganda; rediscovered the poem by Lord Alfred Tennison "Charge of the Light Brigade" after seeing a photograph taken a year later by Roger Fenton.

I've looked for books, carte de visite, software and videos for sale or auction. I've searched for scores of photographs by photographers I hadn't heard of. I've read dozens of bios and Wikipedia articles.

At the end of the day, I've learned so much. I've sketched some of this learning into the curriculum but really just inching along. Glad that I have a few months, but somehow knowing it will never be enough time.

But, this is uniquely me. Flawed and all. So, I leave you with a gallery that I found of one of the very important historical figures of photography, Eugene Atget. Maybe you will also fall down a rabbit hole? 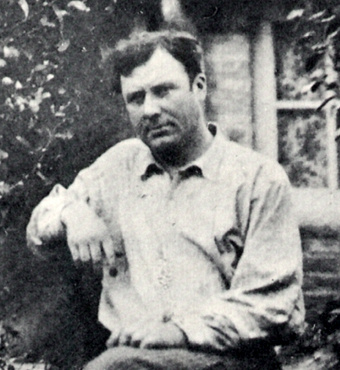