I had my first chance to visit one of my favorite state parks, Sica Hollow. I was expecting to maybe find Pasque Flowers as they are the first to bloom in the area, but I was shocked to find several surprises.

I thought that I would share a few photos of the day.

The first flower of the day was also the dominant flower in the park this trip. The Bloodroot. Such a brilliant white flower, it really stands out in the forest. Saw these happy flowers throughout the entire park from at the bottom near the creeks all the way up to the top of the hills bordering the prairie. These flowers only bloom for a day or two before dying. 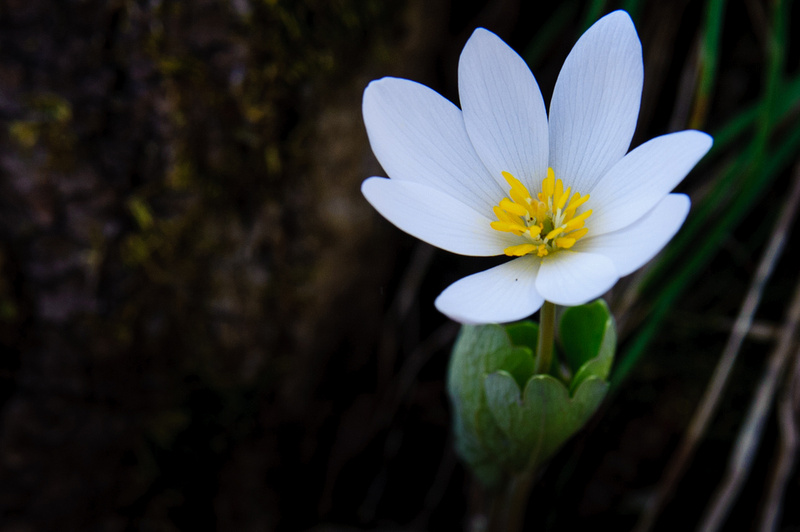 As often happens, when I slow down to photograph one thing, I'll spot something else that I might have walked past if I hadn't stopped for something else. In today's case, while I was photographing one of the first Bloodroot flowers of the day, I happened to notice a tiny plant with tiny flowers. Dutchman's Breeches. They tend to be white, but when I spot them at Sica Hollow they are often pink.

Just a little further on by the running water, the Marsh Marigolds were abundant. These are brilliant yellow flowers with dark green leaves. They are so bright yellow, they are often very challenging to photograph. I decided to get in tight and shoot macro to try to get more of the detail that is hard to see. 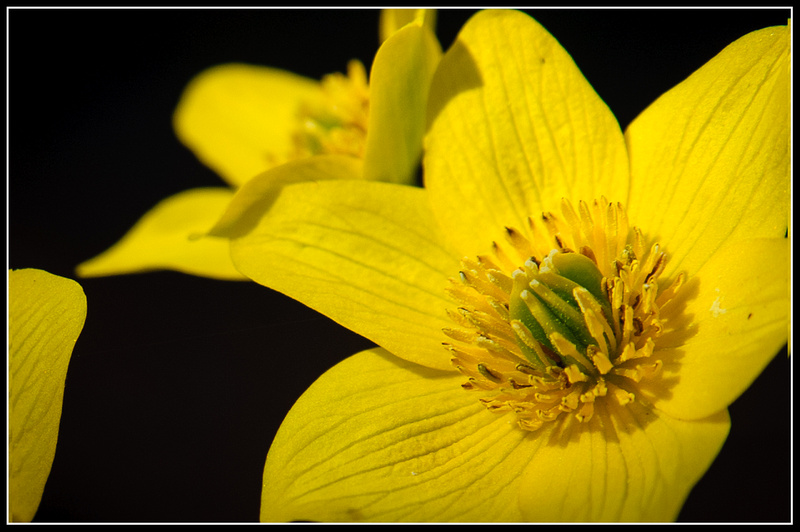 As I climbed higher in the park, I mostly only continued to see Bloodroot, but I was surprised to see two small Canadian Violet flowers. Again, it would have been really easy to walk right past them. In several weeks, there will be a lot more throughout the park, but it was fun to see them today. 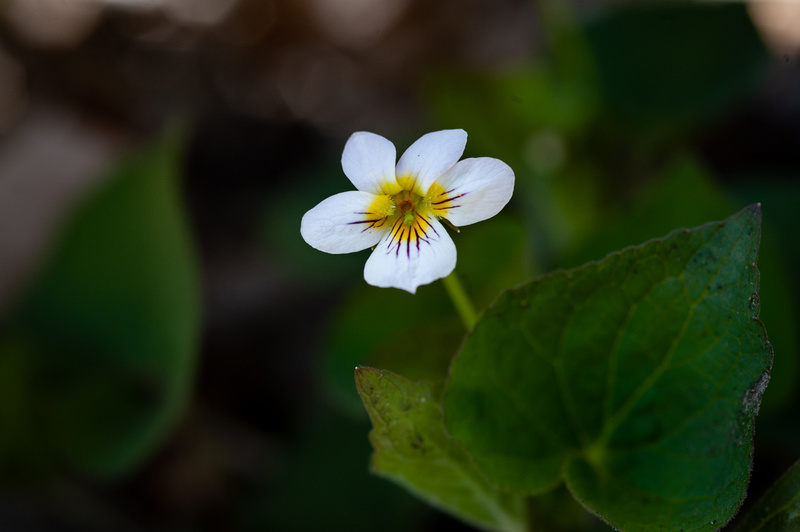 Finally after climbing all the way to the top of the park, up on the prairie, I was able to find the flower that I most expected to see. South Dakota's state flower, the Pasque. Although they just started blooming in Watertown, it appears that Sica Hollow did not have the snow cover that we did late in April. Seems that the Pasque may actually be near the end of their bloom at Sica Hollow. This clump was right on the edge of the trail. I did find some close by on the hills, but none quite as photogenic as this bunch. 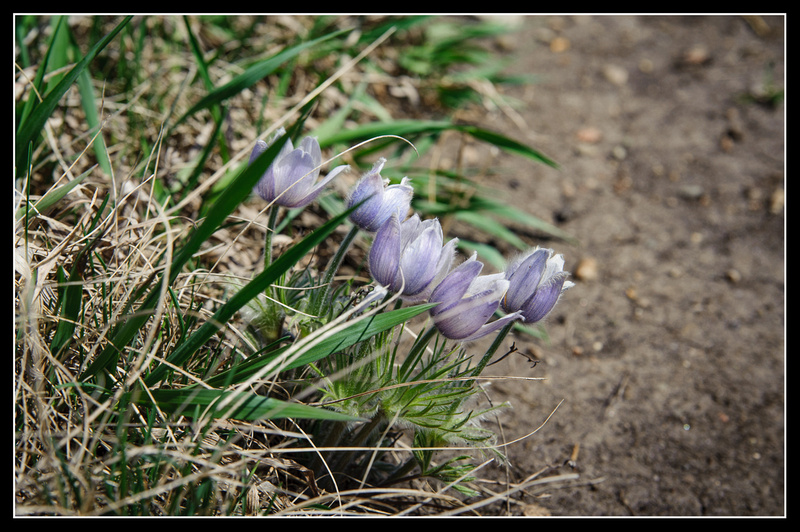 I'm planning on visiting the park a couple of times a month until then end of autumn. Hopefully, I won't get interrupted too many times with summer surprises in my schedule.