Many of you know that I spend a lot of time photographing flowers, butterflies, nature and landscape.  And, some of you know I photograph new models, musicians, food and products as well.  However, every now and then life throws something very unexpected at you.

Last year, I had the opportunity to photograph this guy doing a comedy show at the Goss Opera House in Watertown. That's right, legendary comedian, Louie Anderson! 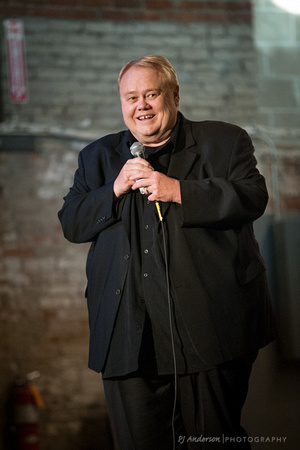 And I thought to myself, this is probably the coolest, biggest name I'll ever get a chance to photograph.  That all changed on Friday when I got to add another big name to my photography library.

I was in the audience of the commencement ceremonies for the class of 2015 at Lake Area Technical Institute as my wonderful daughter was graduating with her practical nursing degree.  The commencement speaker just happened to be the PRESIDENT OF THE UNITED STATES!  Zow, never expected that I'd be under 100 feet away from one of the most powerful people in the world.

Finding a seat was a little tricky, but we were actually quite fortunate where we ended up as I was pretty much eye level with the speakers on the stage. I had a mostly unobstructed view and I was able to capture several cool images. 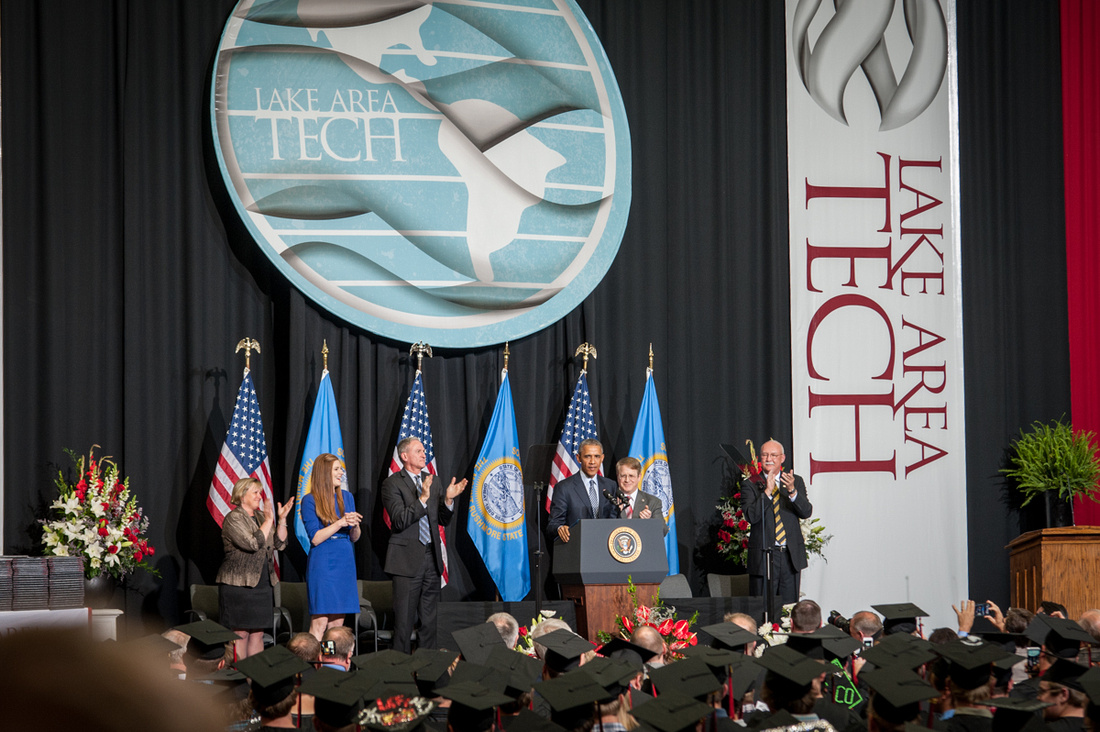 And while the President's speech was outstanding and had lots of smiles and laughs, I'm kind of partial to this serious expression in this close up. 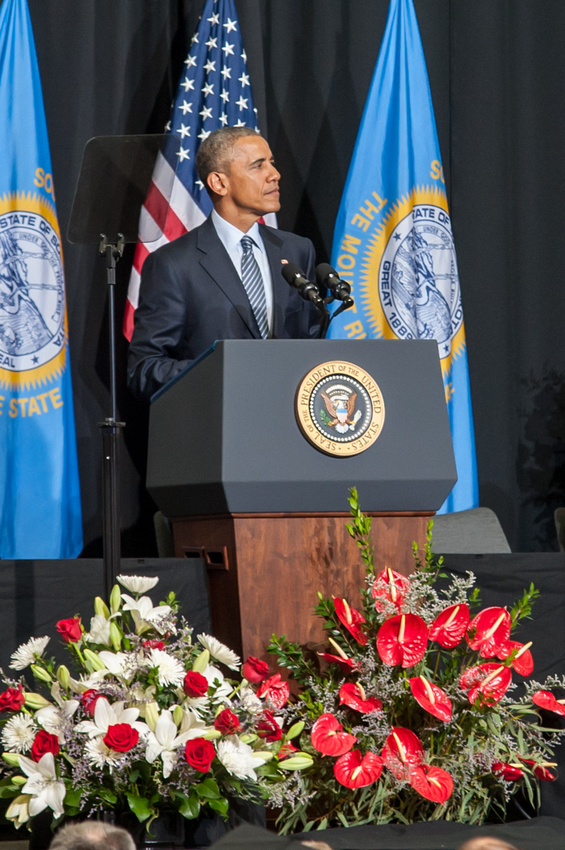 I suppose the moral of the story is that things like this can happen to anyone, anywhere.  So, now I wonder, who might be the next famous person that I'll have the opportunity to photograph!?   In the meantime, I'll continue to chase down the flowers and butterflies.

Oh, and as cool as it was to photograph the President, the REAL reason for me to have my camera there was to celebrate the achievement of our youngest child, Victoria.  We are very proud parents of all three of our kids!   Here's Victoria receiving her diploma from South Dakota Governor Dennis Daugaard. 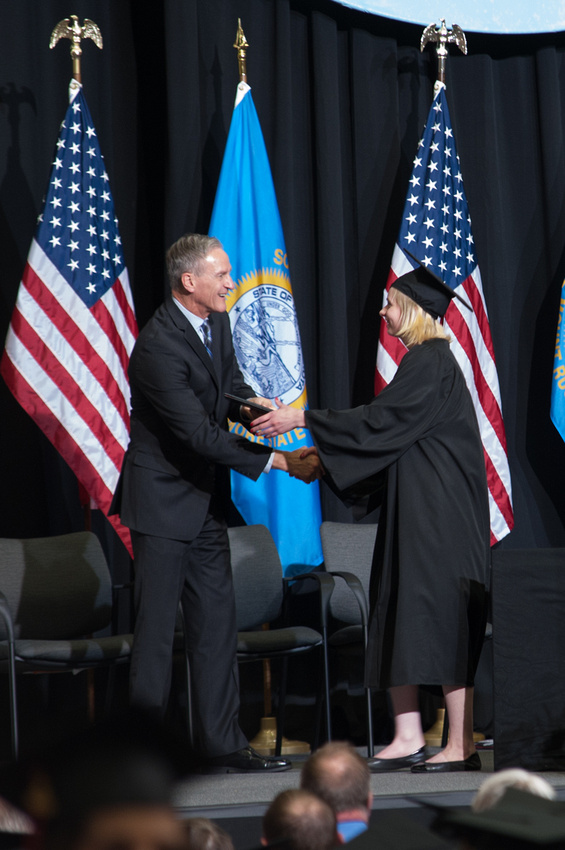 Until next time -  PJ